Home
Lifestyle
Food
D’Sushi Bodo: Restaurant Review
Food
Hey yo! Another Restaurant Review. I’ll try my best even though my sense of taste is a little bit unique (read: picky).
Today my friends, Yosi, David, and I went to Mangga Dua. We bought many items for Yosi’s Niece Birthday. After bought things that we looked, we were looking for a place to eat. Our first idea was going to Kelapa Gading (again), and eat in our usual restaurant. But Yosi suggested us a Sushi Restaurant in Sunter. The only things that she said was, “Sushi in this place is only Rp 1.000 – Rp 3.000. Cheap, huh?”. Without any doubt, we just went there.
The name is, D’Sushi Bodo. It is very unique, because “Bodo” means “Stupid”. I don’t know why the owner named the restaurant like that. The Restaurant is very spacious. It has approximately 50 – 100 chairs. When you enter the restaurant, you may find a big board with a lot of menu. The menu is written on a card. It has the picture of the Food and Beverage with their prices. 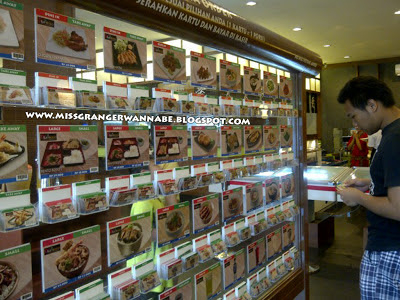 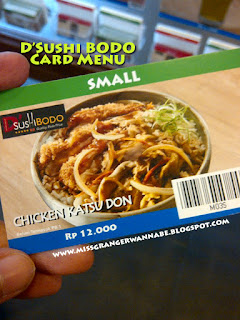 I ordered Chicken Katsu Don Small, and it’s delicious. On the top of that, there was scrambled egg (? not sure, but Yosi and David told me that was egg) and Katsu inside of it. Even though that was a small size, for me it is enough. 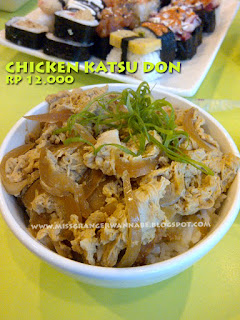 Both David and Yosi ordered Chicken Teriyaki Don. When I tried it, it was moooooore delicious. I will order this menu on my second visit! 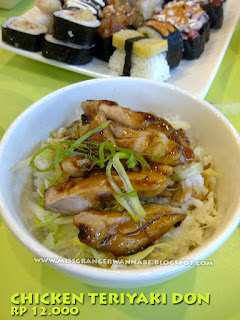 Do you think all those menus up above satisfied our stomach? Absolutely not! Hahaha. We also ordered the Sushi. As Yosi said before, it is true. The Sushi is only Rp 1.000 – Rp 3.000 per piece. But from our opinion, the sushi is not really fresh. But worth to try! 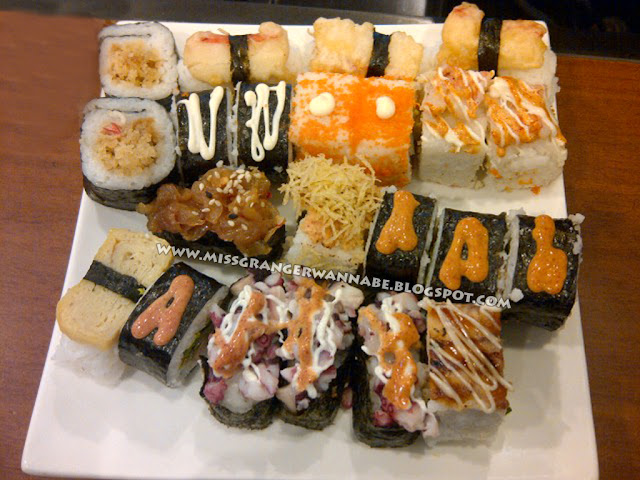 Last not least, David ordered Ice Cream Bodo for dessert. I think that is Green Tea and Red Beans (not sure) Ice Cream, which is not my favorite flavour. But David said that was delicious. 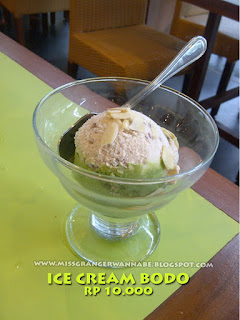 For all of those foods and drinks, we only paid for approximately Rp 144.000,- including our drinks, Hot and Cold Ocha (great news, you can refill your Ocha!). I will say that this place that you need to come and try with your friends. Because the price is affordable. Let’s have a try!
D’SUSHI BODO
Jl. Sunter Barat Blok A2 No. 5 Jakarta Utara
Phone: 021 6521 561

A girl who loves beauty things. Not an expert, but I'll share what I know. Check my tag #LiaBeautyTalks #AcneStory on social media to know what I share. 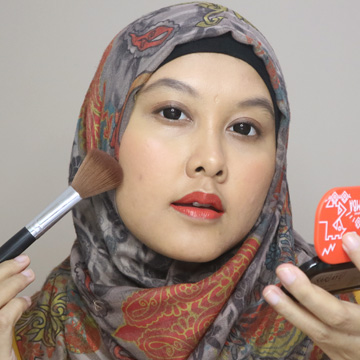 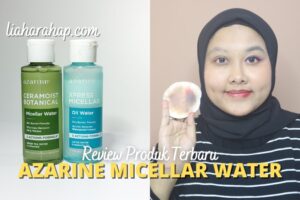 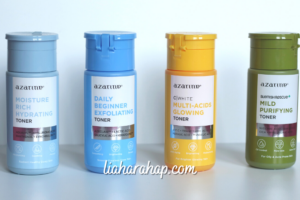 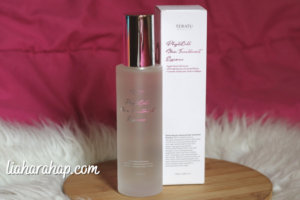 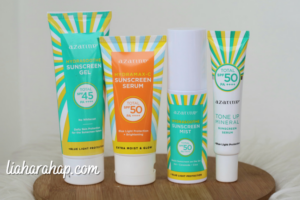 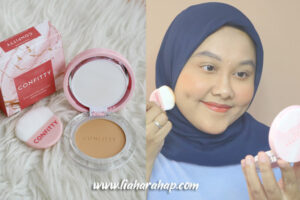